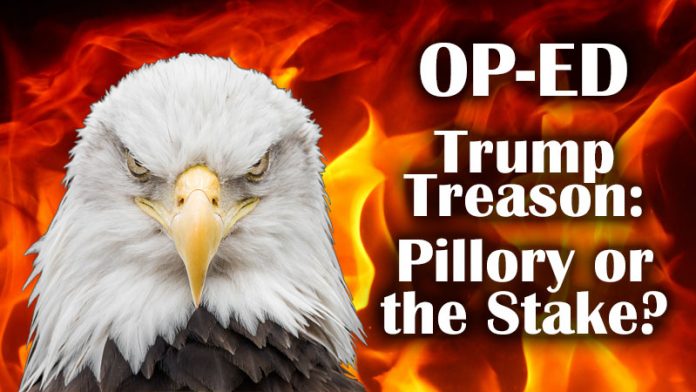 OP-ED: The Washington Toast proudly echoes the furious chorus of condemnation over our treasonous president’s recent confab with Vlad the Democracy Impaler. God only knows what secrets our bumbling Manchurian Candidate coughed up in the Kremlin. He might have traded a wing of F-35s for the rights to build a new mega-resort in St. Petersburg. Or dropped the football key to our nuclear arsenal in the bathroom while squeezing out a spiked cheeseburger.

Until he’s impeached, our only real hope is to expedite the $1 trillion makeover of our nuclear arsenal and spend EastRussia into bankruptcy like Reagan did. All the plans for a New American Century will remain fragile blueprints flapping in the wind until the rabid bear is brought to bear.

The shock waves of treason have torn the veil from our eyes. How did we ever let Roosevelt cozy up to Stalin? Kennedy kowtow to Kruschev? Nixon schmooze with Mao? Reagan collude with Gorby? All cancerous seeds of the present crisis. We’ve been sleepwalking through history.

I propose a radical solution. It may sound extreme, but never forget that Putin is scheming his pawns, knights, rooks and queen as our endangered democracy debates so complacently:

To send an unmistakeable message, we must disinter the bodies of Roosevelt, Kennedy, Nixon and Reagan and burn them in a pyre on the National Mall when Putin visits D.C. We could toss in a few seditious books as well. Let the tyrant gaze into those flames of resolve! Let the stench of sizzling colluders, past and present, foul his sly Slavic nostrils! Not one step back! 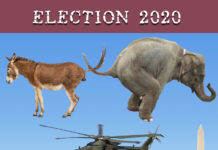 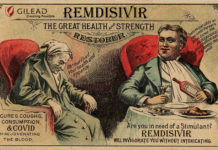 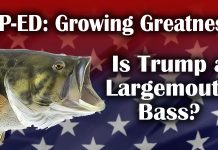 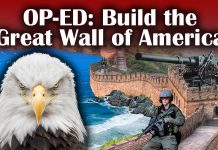