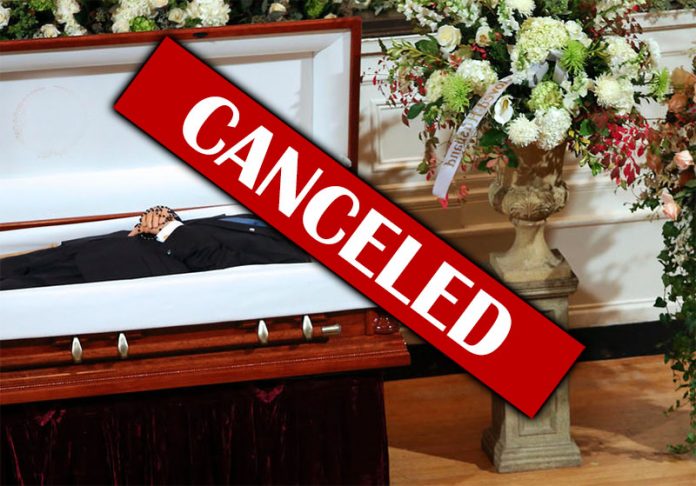 DAYTON, OH: A prominent local businessman’s funeral was all but canceled by a disturbing phone message during his service on Sunday. Gerald Hornfetter, owner of several car washes and a tax preparation franchise in the Dayton area, was killed last Thursday on his Harley-Davidson motorcycle while attempting to text on the I-75 freeway.

The pastor at Waverly Hills Methodist Church, where the 54-year-old Mr. Hornfetter had been a longtime deacon and Sunday School teacher, was part way through his eulogy when a persistent ringtone interrupted him — coming from inside the open coffin. Mr. Hornfetter’s will stated that he wished to be buried in his motorcycle leathers and with a few personal effects, including his beloved Samsung Galaxy S9 phone. It was laid on his chest.

The phone had inadvertently been left set to play incoming voice mail. One mourner recalled the message from an angry young woman, clearly audible in the stunned chapel:

“Pick up, you cheap bastard, I know you’re there. DO NOT IGNORE ME! You snort all my coke, fuck me in the ass, then I don’t hear from you for EIGHT DAYS? The car payment and the bill for Wayne’s braces are overdue. He’s your son, too. I need money soon or that ‘Wet Mop’ you’re married to, as you call her, is going to find out all about us. Pick up or I’ll never blow you again!… Okay then — die, motherfucker, die!”

Broward and Sons funeral home will be reviewing its policy of allowing personal items to be buried with the deceased. 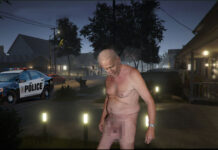 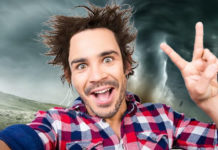 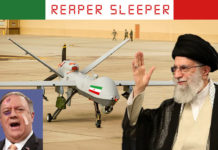 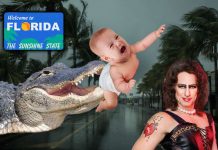 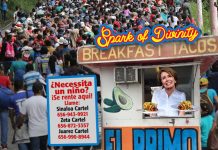 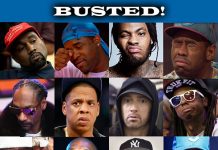 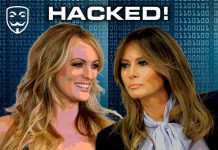 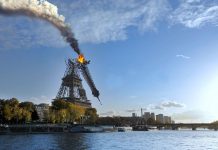 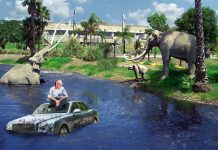 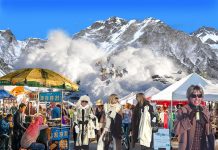