Following a public spat between their CEOs, Boeing and Lockheed-Martin will face off in a marathon endurance contest billed as the American Air Derby Smackdown. Boeing chief Dennis Muilenberg will fly the company’s troubled 737 airliner against Lockheed-Martin chief Marilyn Hewson piloting the equally problematic F-35 fighter. The planes will fly nonstop, landing only to refuel, until one malfunctions and crashes, losing the competition and a $1 billion bet.

Mr. Muilenberg’s 737 will also be equipped with an Air Force ejection seat. Some critics question the stamina of the two pilots, wondering how long they can stay alert, but most experts predict that one or both planes will fail long before pilot exhaustion becomes an issue.

Channeling Ronald Reagan, President Trump hailed the contest on Twitter: “They say Apollo 13 was our finest hour. Well, you ain’t seen nuthin’ yet. Both planes have gotten a bum rap. This is the land of the brave, and there’s none braver than these two CEOs. Very brave. They’re putting it all on the line to Make America Great again!” 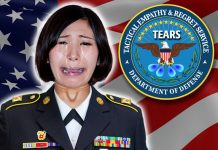 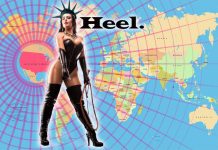 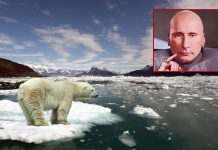