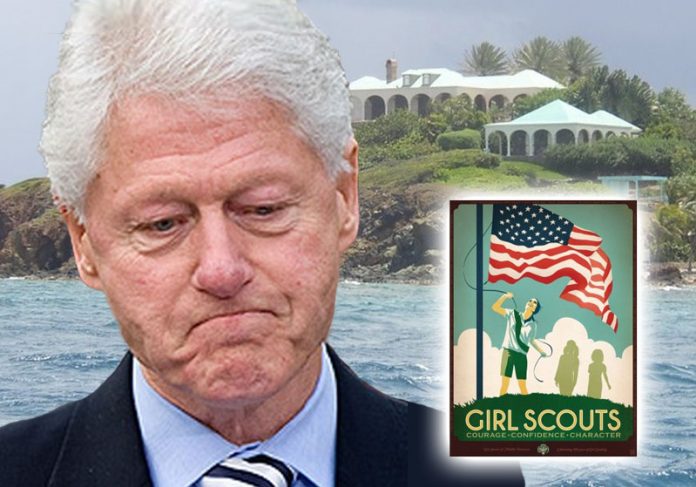 CHAPPAQUA, NY: Rocked by the spotlight on his 26 documented trips aboard billionaire pedophile Jeffrey Epstein’s private “Lolita Express” jet, Bill Clinton held a press conference today to “come clean” about his role in the scandal.

“One thing I learned for sure after the Monica affair,” he began from the porch of the Clintons’ Dutch Colonial home in Chappaqua, “is never hide anything. That was Nixon’s downfall, and almost my downfall. So here’s the whole truth and nothing but, so help me Jesus:”

“Mr. Epstein and I, along with all of our other massive charity works, have long supported the Girl Scouts of America because we know how vitally important it is to empower women at an early age, before they’re told that “only boys” can do certain things.”

“We held jamborees for them on Jeff’s island, all expenses paid — it was like the old Skull Island from the original Six Flags, remember that? All the girls had a blast. They called me ‘Uncle Bill.’ One night Jeff and I were making s’mores for them by the campfire, and I was explaining to them the basics of macroeconomic theory and how cleaning up the economy is a lot like cleaning house — you’ve got to wipe away all the dust and cobwebs every now and then — like the Glass-Steagall Act, for instance — before you can really get your house in order. Well, it was a little boring, I admit. The girls nodded off, then Jeff and I nodded off — it had been a long day.”

“Imagine my discomfort when I woke up later with… well, with what we guys call a ‘ballooner.’ It often happens when we sleep, completely involuntary, even with no external stimulation sometimes. It’s the ‘male curse.’ Hillary used to complain about it all the time. Sometimes she would even swat it down with a karate chop. So imagine my shock when I discovered two of the Girl Scouts nestled in my lap, napping on top of me, on top of ‘Uncle Bill’s’ ballooner… It was a chilly evening and they were cuddling for warmth.”

“I immediately rose and put the two sleeping angels on inflatable pads and covered them with blankets, then hid my shame with a marshmellow bag and raced to the bathroom, where… I took care of the problem…”

Mr. Clinton fell silent, biting his lip and wagging his bowed head in what the all the reporters, except FOX, would later agree was “genuine anguish.”

“Never have I been so embarrassed and humiliated in all of my life,” he continued. “And that’s everything. The whole enchilada. Well, maybe that’s not the best term. But the important thing to remember is this:

“Yes, I swelled. But I didn’t penetrate.” 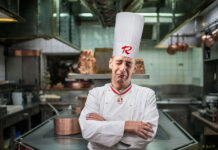 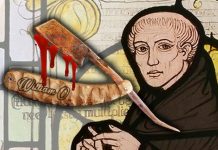